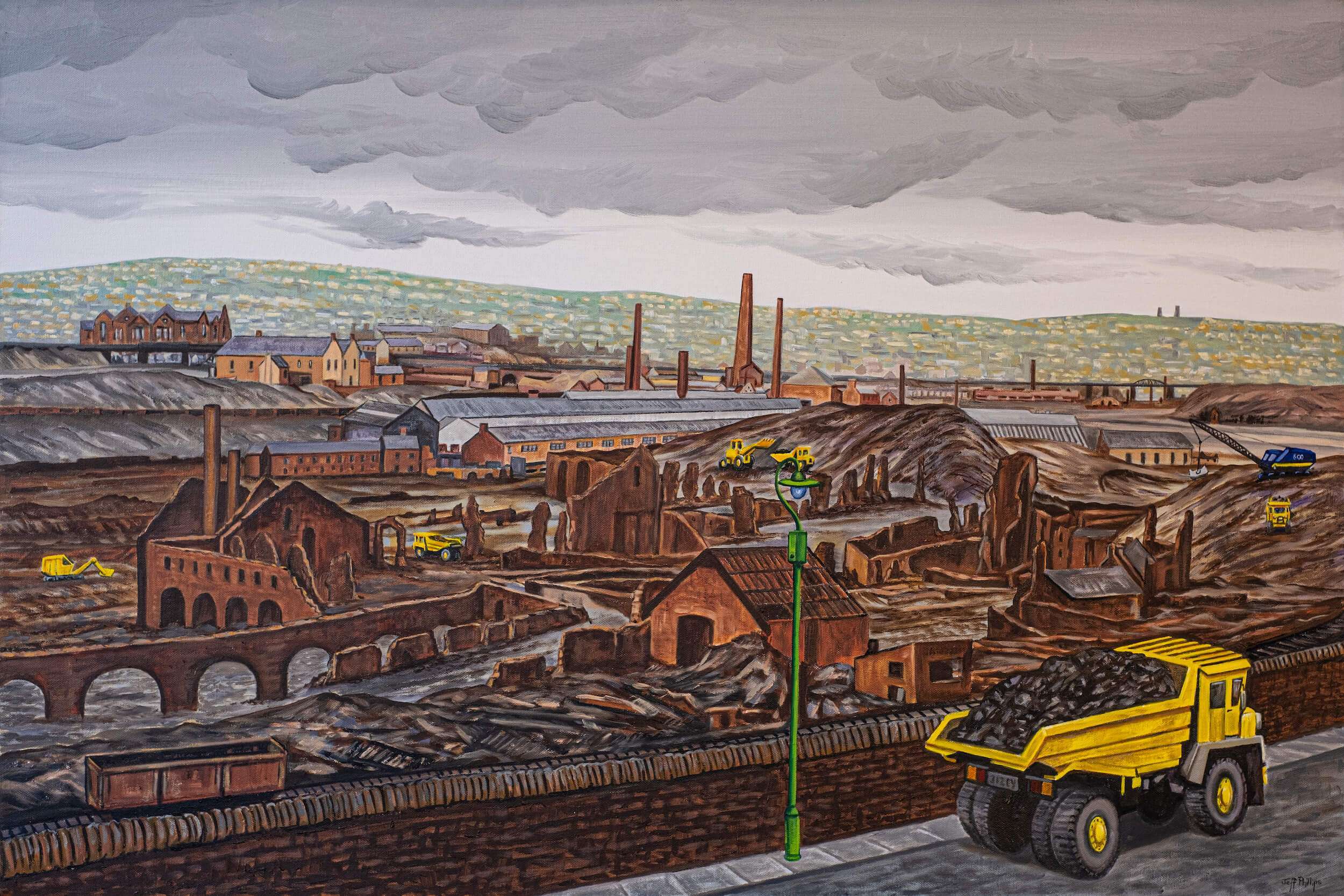 The Lower Swansea Valley Project was created to regenerate the toxic and polluted land along the River Tawe. By the 1980s, grasses and plants were introduced to the area, changing the landscape into the green valley of today.

The 1960s was a decade of social transformation for Britain. For Swansea, it signalled another transformation, one that was sorely needed. The industrialisation of the Lower Swansea Valley had created an economic powerhouse, but where the mid-19th century had seen huge amounts of raw material transported across oceans and borders for processing in South Wales, it soon became commonplace for the processing of copper, tin and zinc to be carried out in the countries where the ores were mined. By the mid-20th century, all that remained in Swansea was the toxic legacy. Derelict sites where no one worked, poisoned soil where nothing grew.

On August 17th 1961, the Lower Swansea Valley Project was launched. Over the following quarter of a century, thousands of tons of black, barren soil would be replaced. Grasses and plants were carefully chosen to naturally remove poisons from the ground. Schoolchildren and community volunteers planted thousands of bushes and trees, and with each one they moved the valley a step closer to the self-replenishing fertility we see today. We should never forget how and why people poisoned the valley. We should always be grateful to the people who cleansed it again.