We are proud to sign a joint statement with Electoral Reform Society Cymru and a coalition of organisations in opposition to proposals which would require people to show photo ID at polling stations.

These proposals, set out in the UK Government’s Elections Bill, will have a direct impact on the Welsh electorate at both UK General Elections and Police and Crime Commissioner elections and risk disenfranchising already marginalised groups who are less likely to have access to photo ID.

Swansea MAD strongly believes that democracy and elections should be made more accessible, inclusive and representative. We oppose the proposals for Voter ID which are discriminatory and which will leave many already marginalised people locked out of elections.

To read the joint statement in full, visit https://www.electoral-reform.org.uk/wp-content/uploads/2021/09/Welsh-Joint-Statement-on-Voter-ID.pdf

To hear the perspectives of young people on democracy and their aspirations for the new Welsh Government, visit https://raiseyourvoice.wales/ 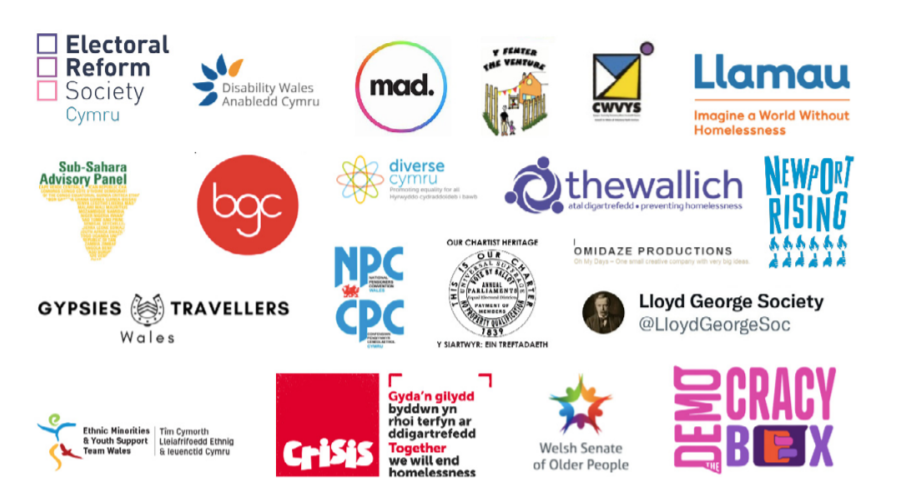