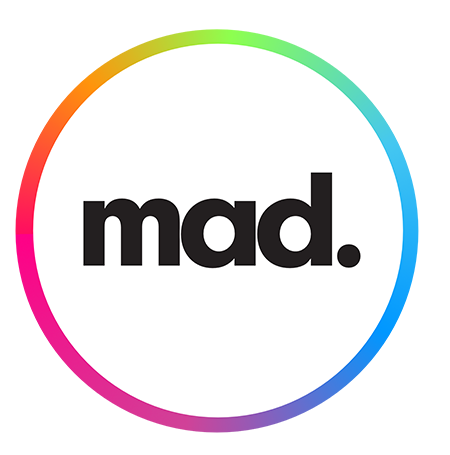 Swansea has always been a hub of creativity, whether this be in the arts, science or technology. Swansea MAD was founded in 2009, driven by a mission to help the creative community in Swansea, by providing access to resources and support. We have partnered with many organisations since then and worked on a wide range of projects. These include:

2013 – 2016 I Am News was a 3-year Community Journalism Project, funded by the Big Lottery. The project worked with over 100 volunteers and provided self-development and accredited training in Journalism, Photography and Video Production. The project acted as a springboard for people, with few or no qualifications, who wanted to enter the media industry.

2015 We provided mentoring in musical performance to 14 participants referred from the Police, Probation and Prison Services, as part of the IOIS (Integrated Offender Interventions Service).

2017 – 2018 Young Welsh Filmmakers, an after school club for aspiring young filmmakers aged 11-18. The project taught children the basics of filmmaking including videography, special and visual effects, editing and scriptwriting.

2018 – 2019 The Curiosity Project. Funded by the Wellcome Trust and BBC Children in Need, the project introduced children to the science of growing using technology.

2018 – 2019 Swansea Scenes. Funded by the Heritage Lottery Fund, the project documented the oral history of Swansea’s former bands, singers and venues from the 1970’s to the mid 1990’s. We created an archive with over 100 hours of oral history footage, as well as a documentary, exploring the life and times of Swansea’s local live music scene. 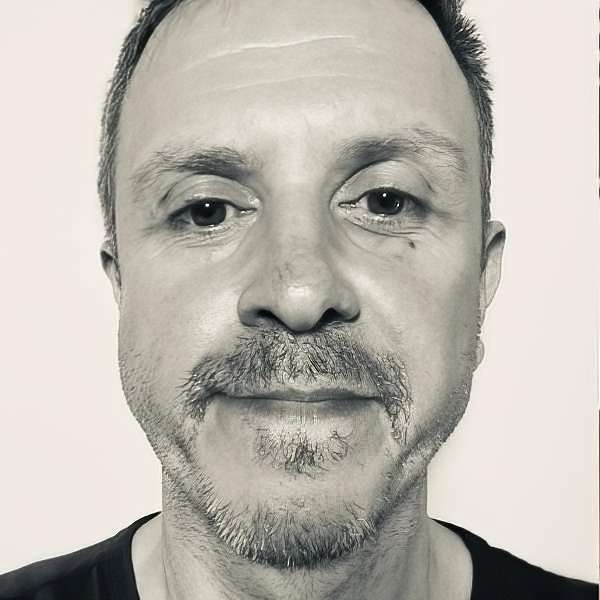 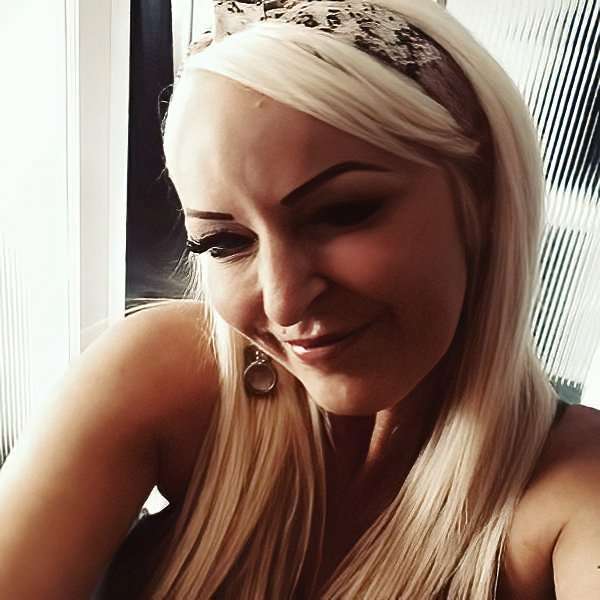 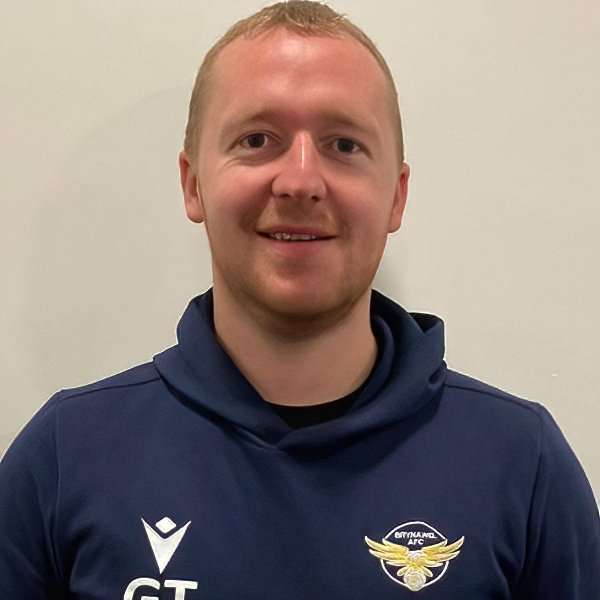 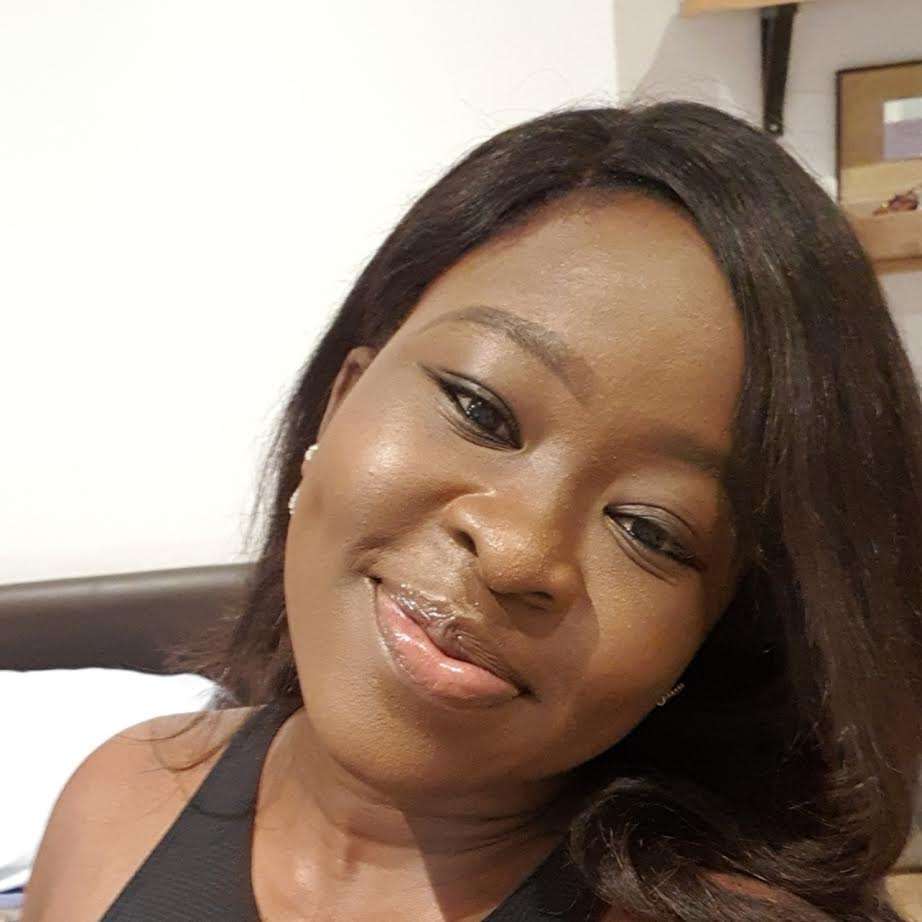 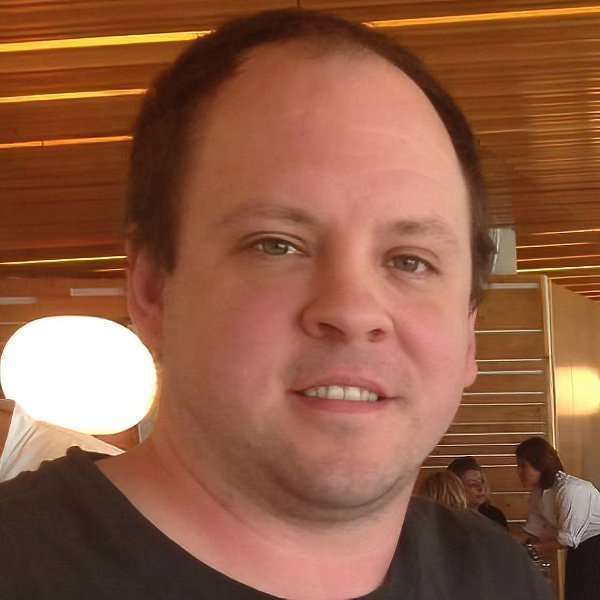 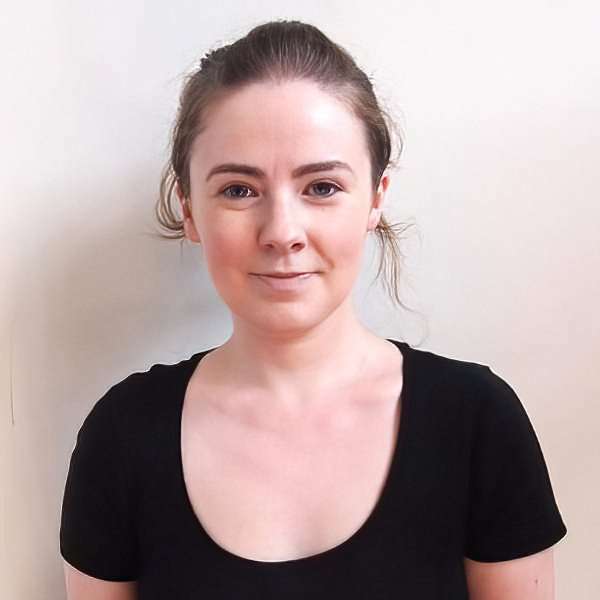 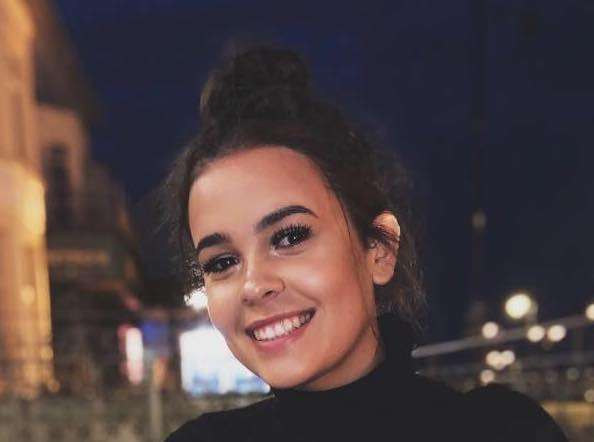 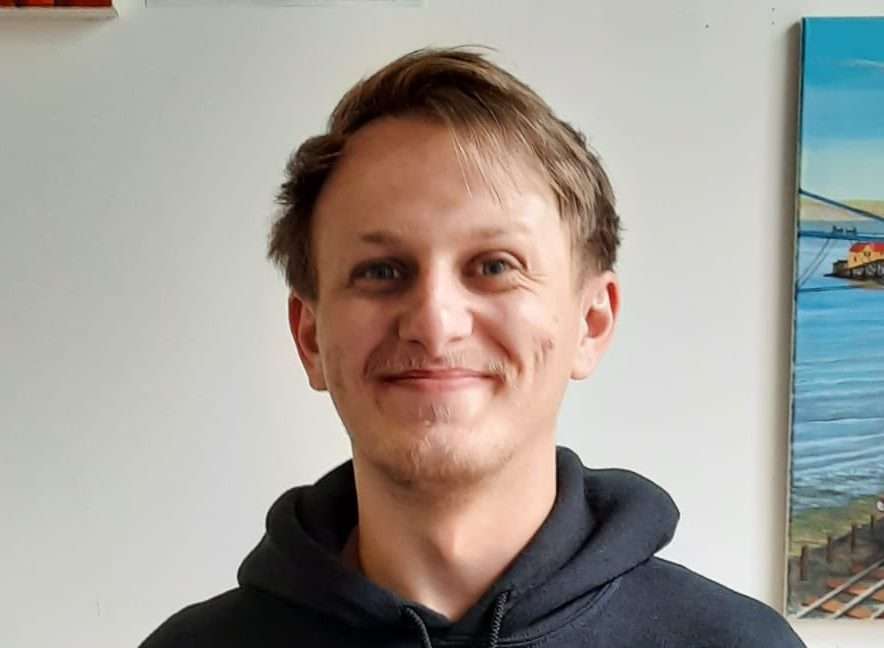 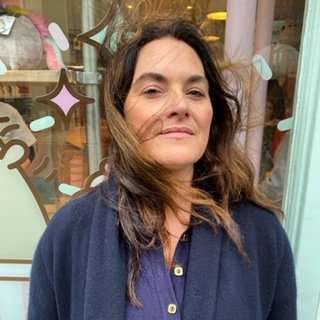 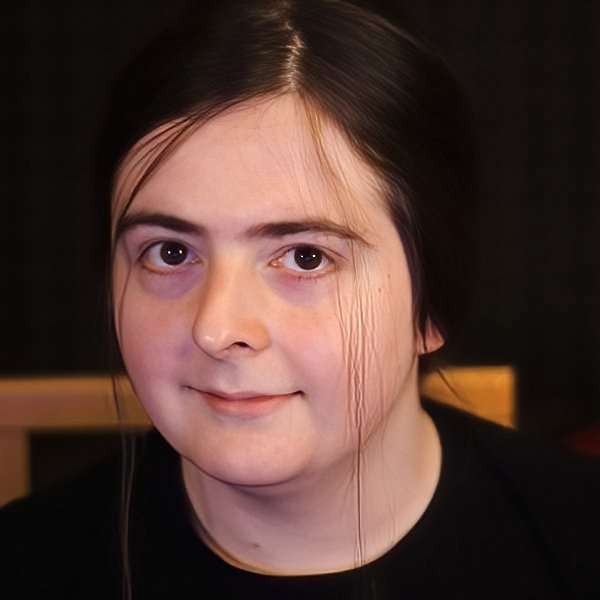 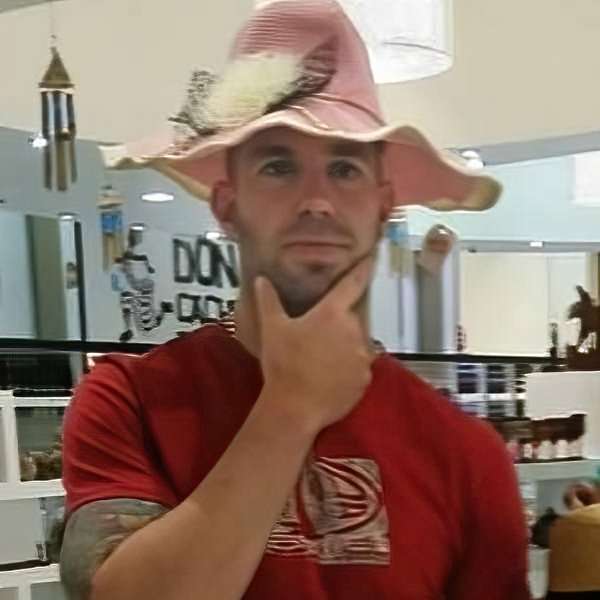 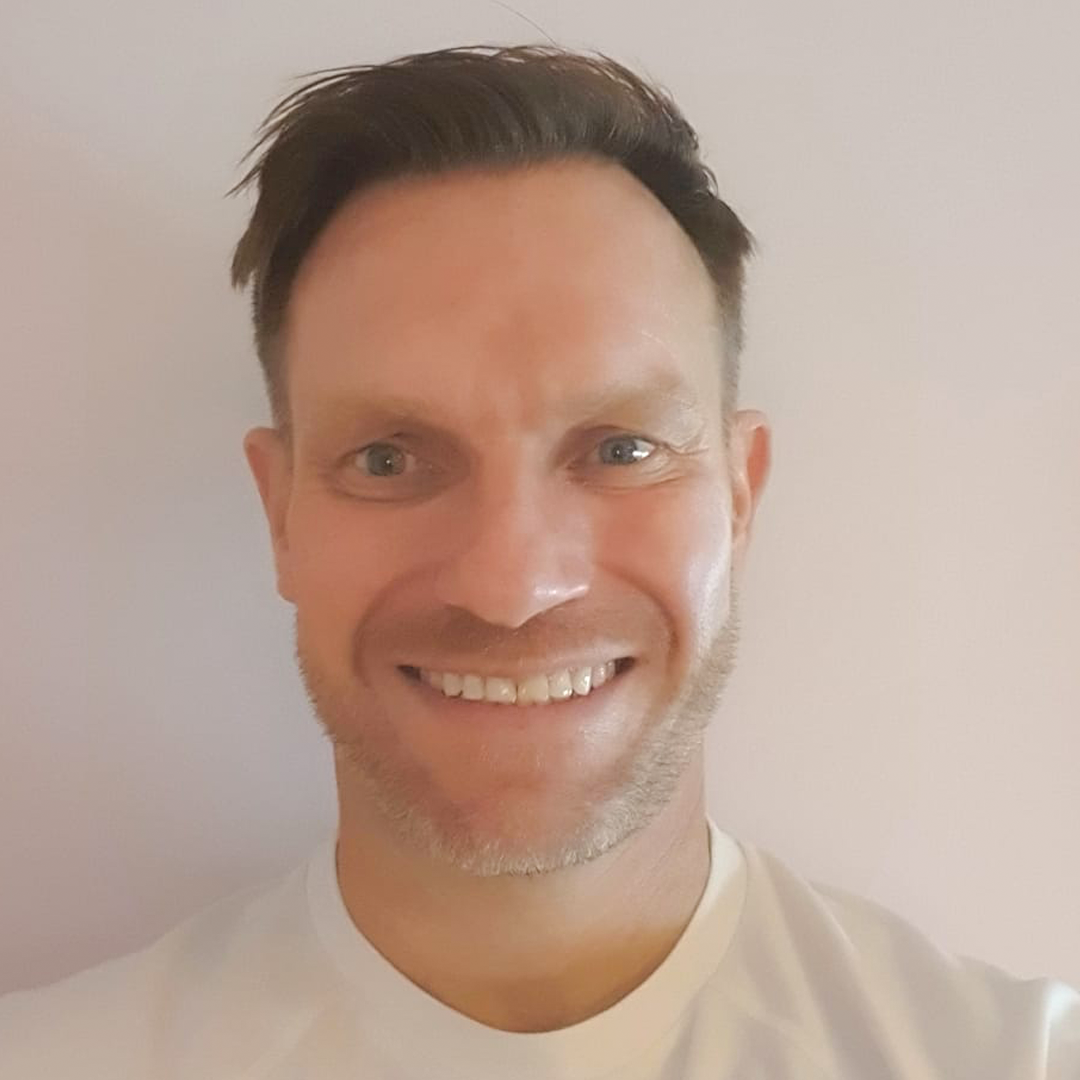 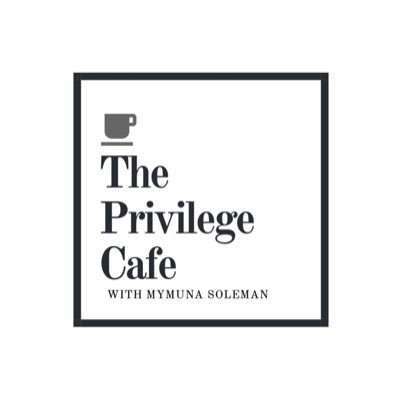 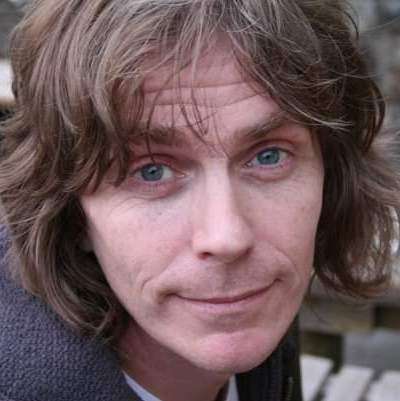 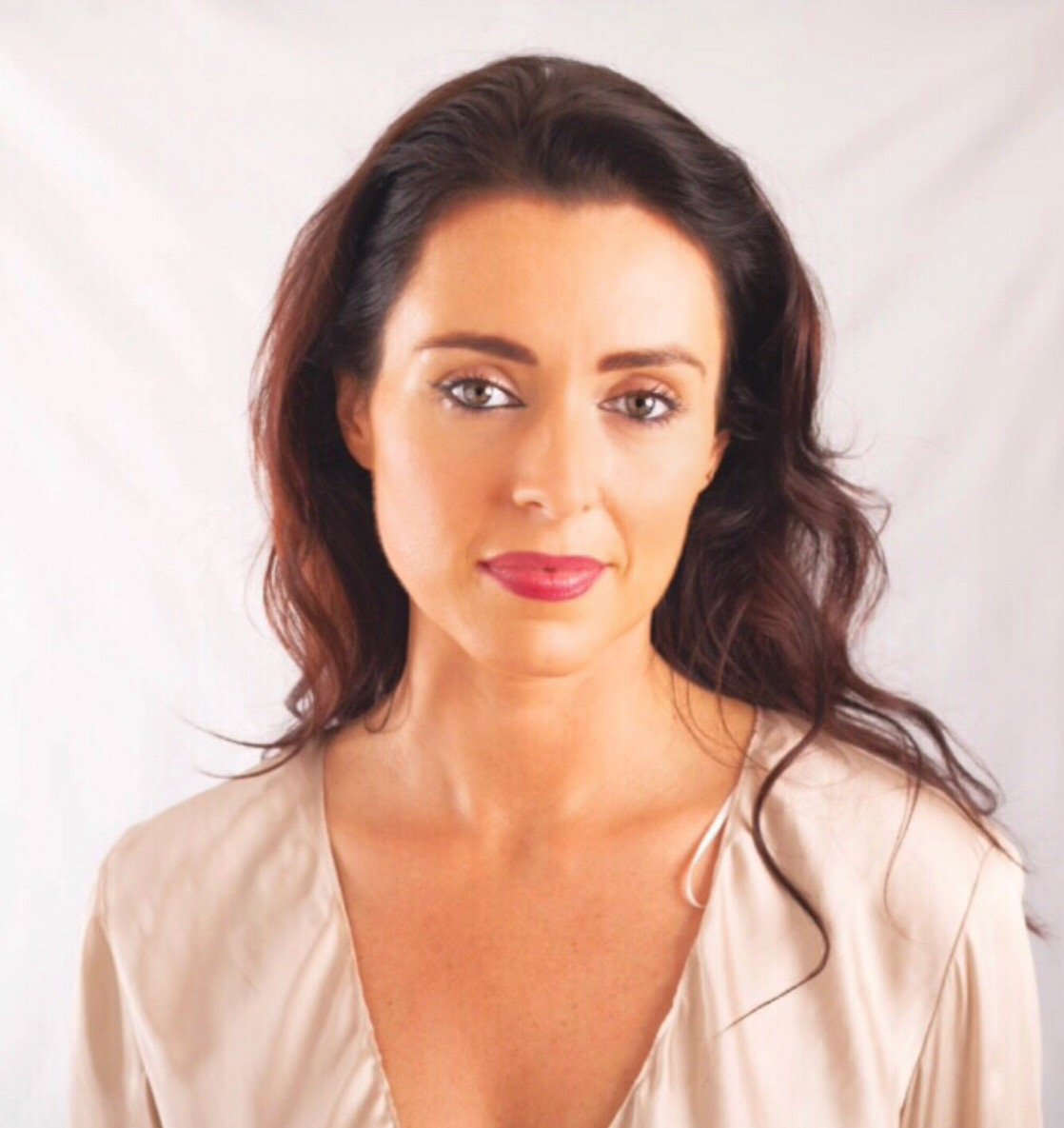 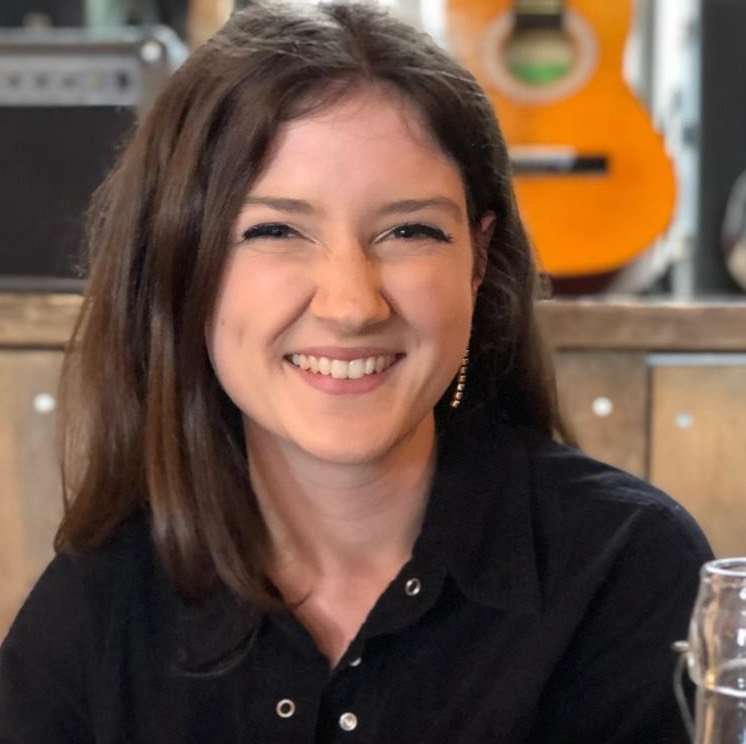 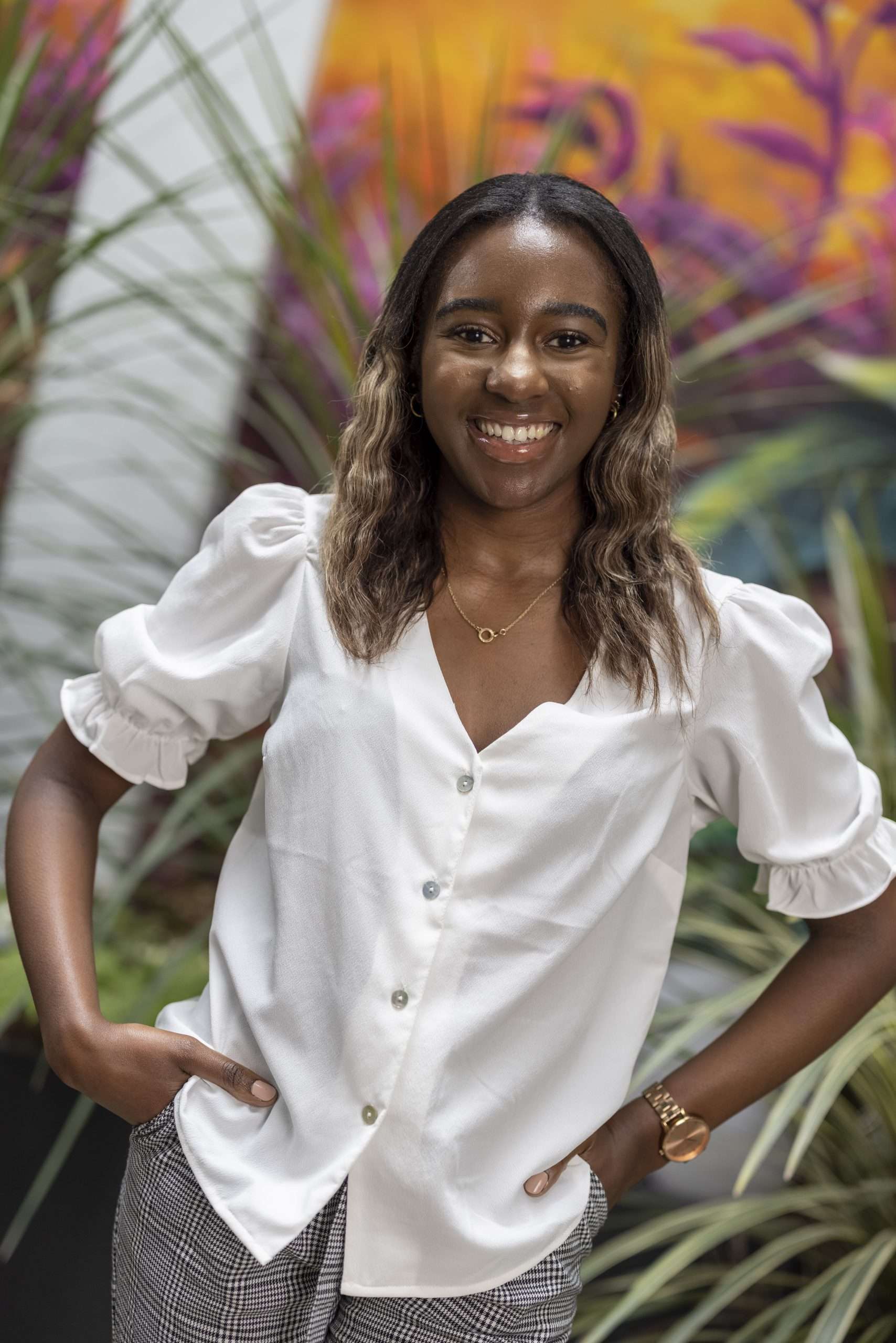